This project was developed to add telemetry information to a video signal
from a camera mounted on an RC-airplane.
It is originally based on an OSD project found on avrfreaks.net called AVROSD.
Using this project as a template we developed several OSD implementations.

The project is co-developed with Thomas Scherrer. 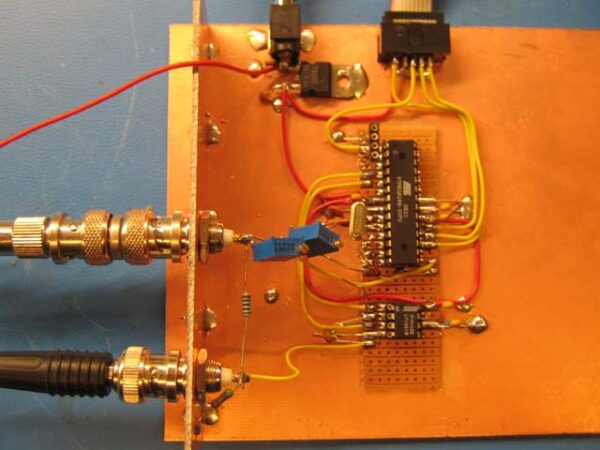 This version implements a simple 32 x 16 char terminal over
the video display.
The text has a half tone background for better contrast.
Text is sent @ 4800 BAUD 8N1 to the microcontroller.
Special caharacter 189 implements a blank space without halftone
background.
0-15 (binary) jumps to start of line 0-15.
Screen may be cleared by jumping to start of line 0 and sending
char 189(blank) 512 times. 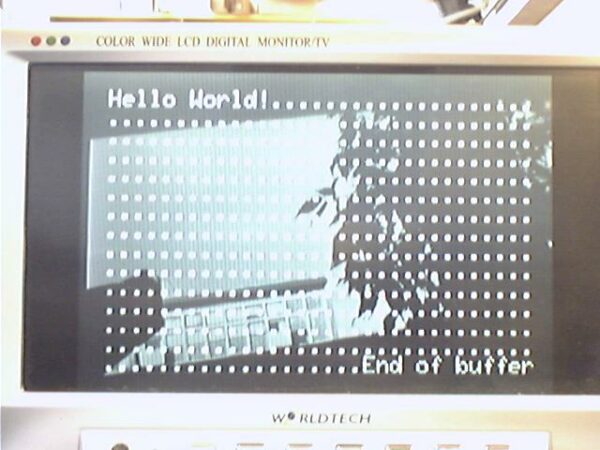